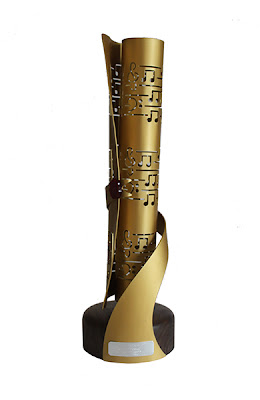 The second Liverpool Music Awards ceremony, sponsored by Liverpool City Council took place on Sunday 25 August at St George’s Hall, as part of the new Liverpool International Music Festival. The red carpet event honours the heroes of the Liverpool music scene, from the musicians to those behind the scenes. 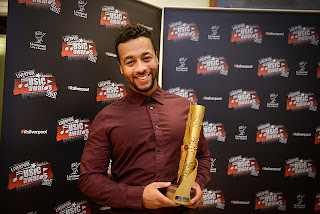 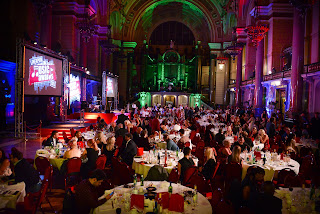 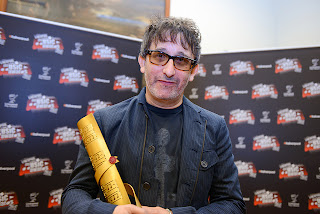 Once again for the second year Ilsa Parry and Tom Sutton teamed up together to design and manufacture the trophies for this prestigious event. Tom Sutton handcrafted the laser cut sheet metal into cylindrical scrolls and manipulated them to pinch more in the middle to give the look and feel of it having been held in the middle by the ribbon. This ribbon now varies in thickness, becoming wider as it descends in an elegant single twist to meet the lathe turned wooden bases, hand finished by Ilsa Parry's in-house designer Andrew Luft.

This year the evolution of the award led to a more statuesque appearance that conveys a quality of elegance and importance. This was achieved through developing the ribbon section which graciously increases in width as it reaches the walnut base. The scroll retains its original identity, visually ensuring the importance of this internationally recognised award. See More...

Forming the scrolls and ribbons.... 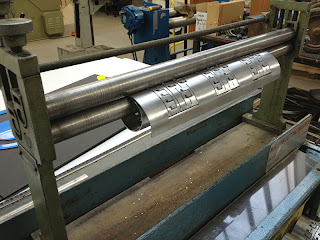 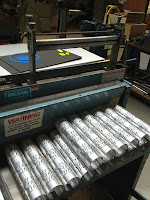 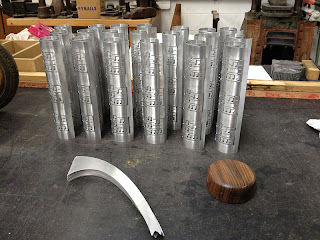 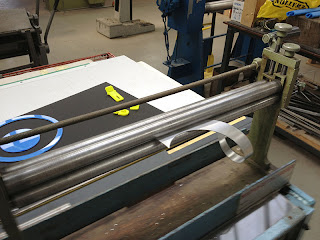 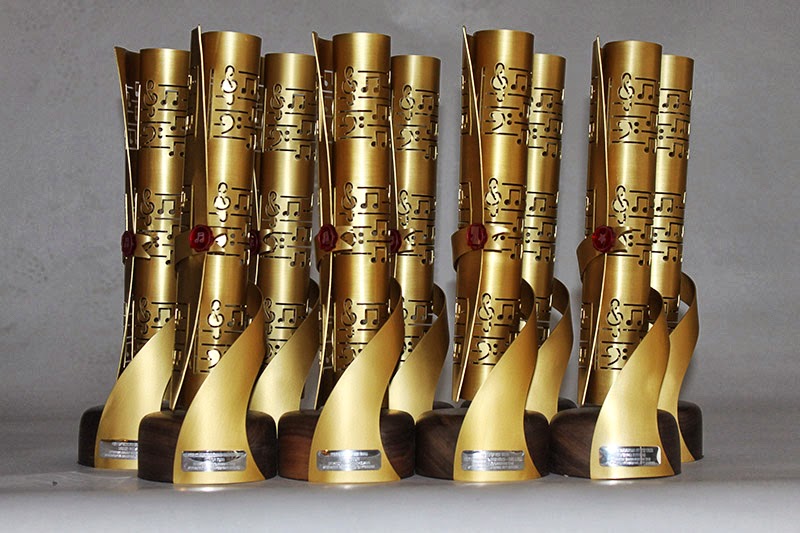 Thank You for taking the time to click through.

If you would like to know more about a piece or would be interested in a bespoke commission please get in touch by contacting : design@tomsutton.com

Please browse down the list of pages below that detail my current designs.

Prices are avaliable on request. 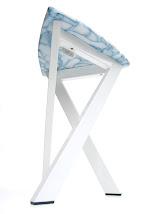 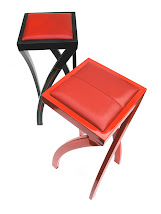